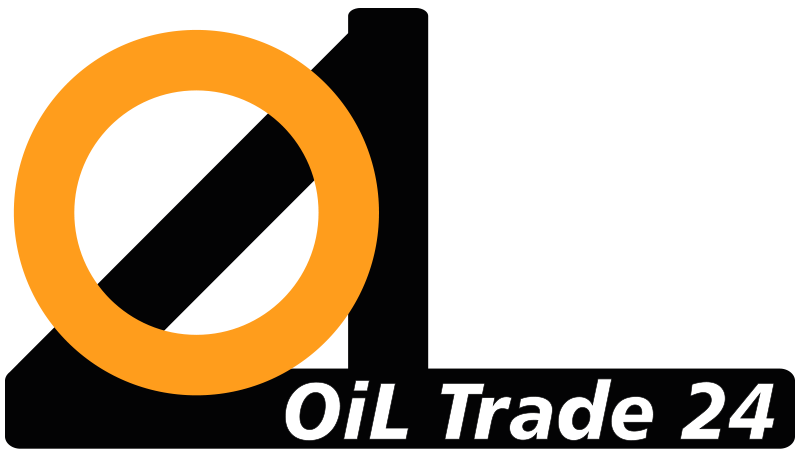 Motul is now marketed in over 70 countries. 1853 Motul arose as a subsidiary of the Rockefeller Group belonging to Standard Oil and acted in their early days with whale oil for lamps. The company Motul developed in 1966 the first semi-synthetic and 1971 the first fully synthetic motor oil. In subsequent years, followed by further innovations from the first biodegradable oil for two-stroke engines as later a biodegradable engine oil for four-stroke engines.

Motul is especially known for its motorcycle oils. Also, when equipping competitive vehicles in motorcycle, rally and car long-distance competitions.

The product range in the lubricants sector covers all common areas such as cars, motorcycle oils, commercial vehicle oils, truck oils and many other types.

Motul products are therefore recommended, as Motul, as a very innovative company, proves itself again and again in the market and has a lot of experience in the development of oils and lubricants. 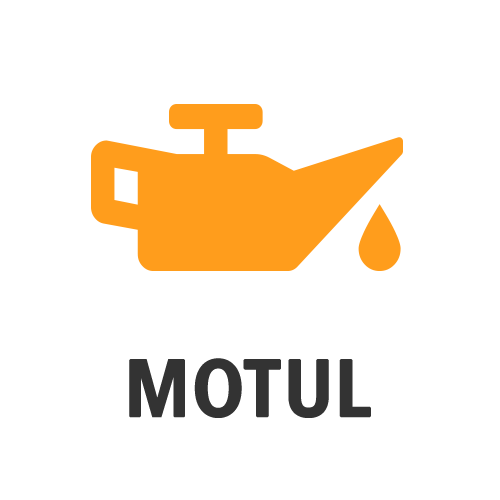 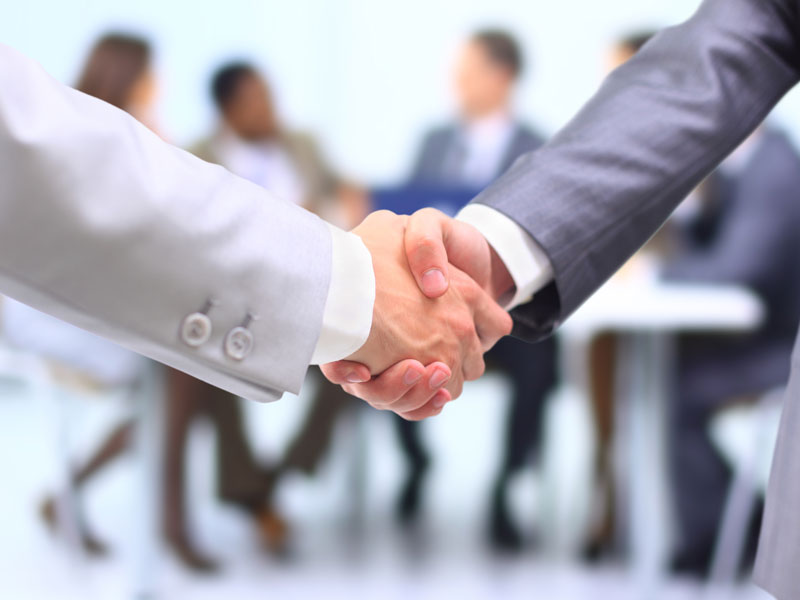